Unraveling the Mystery of Faith through the Gospels

Karibu > Uncategorized > WANT A SAVED GIRL FOR A WIFE? COUNT THE COST AND PAY THE PRICE.
Uncategorized 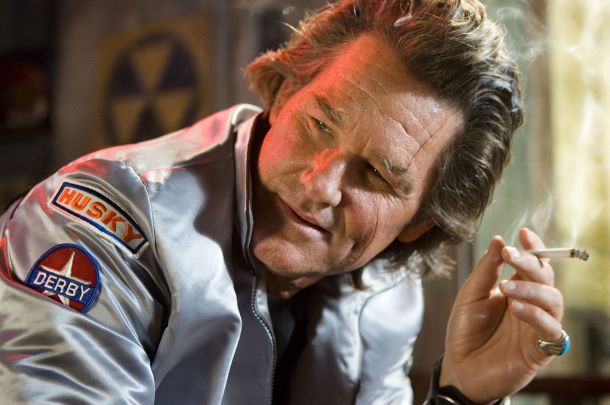 Hello men? This is specially for you. You who has spotted a saved girl and you want her so badly, without considering she has gone through a process and that’s why she is that admirable.  Do you want to her for a wife? It’s simple. Count the price and pay the cost. I simply mean you’ve got to go through a similar process to be in a position to deserve her.

Properly saved girls are ladies of integrity. They don’t go grinning on every other man they meet. Neither do they give their hearts to every Tom, Dick and Harry. Instead they’ve invested in knowing God and walking with Him. Don’t you think it is unfair that you live recklessly then when you reach that point you want to ‘settle’ you go for that saved chic you know, claiming that those other ladies aren’t wife materials?

Its okay to admire her character and moral values. It’s right to be impressed by her high standards. But don’t mess up yourself then come with your dirt and expect to have her for yourself.

Imagine it this way: This chic has been waking up early to seek God, has gone for a hundred and one christian conferences to learn more about God, purchased books that have helped her grow spiritually, walked with mentors, foregone many pleasures and decided to wait for a godly man. Then you suddenly show up wanting to be the one to have her, even when you’ve literally applied no efforts to at-least know God. Isn’t that so unfair?

At-least get saved. Be a man who will contribute to her spiritual well being. She will need someone to help her raise her kids in godliness, just to mention the least.

This is what am implying; Up your game. Get saved. Walk with God. Let us see an outflow of God’s work in you. At-least at that level you can be considered. Disclaimer: Don’t get born-again so that you get a good chic for a wife. Get born-again because it’s the best decision you can ever make. A good wife is among the blessings that you may enjoy, if the Lord doesn’t call you into celibacy.

So until then leave this girl you’ve been following. Give her space to interact with other people, without having to seclude her and nag her. She needs this time so much. Don’t even try to lure and entice her with gifts. You have probably forgotten she is priceless. Imagine Jesus bought her at a price, His own blood. You wouldn’t afford that. Would you? Don’t be a stumbling block to her growth.

I wish you the best as you consider whether this is something you want to get yourself into.

THE BOY WHO BECAME KING AT 8 YEARS

The lady in waiting

A sneak peek into a lady's heart and thoughts